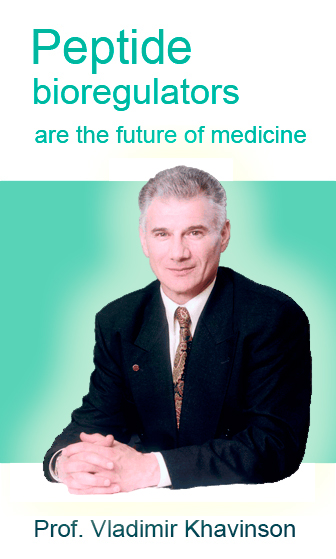 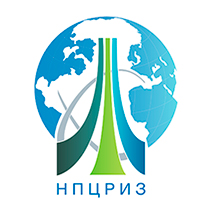 Today, Center of Revitalization and Health is a rapidly growing company that increases its presence in the domestic and foreign markets, extending its boundaries of business and scientific co operations. The result of NPCRIZ dynamic development in figures is the following: from 7 peptide bioregulators to more than 100 different kinds of unique products for health and active living, 2 representative offices in Moscow and St. Petersburg, more than 300 offices worldwide, including Russia, Europe, CIS countries, USA and Canada.

Uniqueness of the company is determined by the exclusive rights to promote the latest high-performance products of the St. Petersburg Institute of Bioregulation and Gerontology in the fields of medicine, genetics and molecular biology. NPCSRIZ is not only a strategic partner of the Institute, but also a co-author of many innovative products for the revitalization and maintenance of well being.

The fundamentals of the cooperation is the active long living, which proclaims- modern, safe and effective impact on the human organism, slows down ageing processes and achieves long and active living. Today, the main purpose of NPCRIZ is to popularize and promote the concept of peptide revitalization; thus not only to increase the average life expectancy rate by a few percent, but also to decrease from 3 to 5 times the risk of cancer, cardio-vascular diseases, and etc. After all, every single geroprotecor has more than 30 years of reasearch and thousands of observations.

From September 2011, together with the Institute of Bioregulation and Gerontology NPCRIZ has been involved in the State program for the prevention of age pathology and accelerated ageing in order to decrease premature mortality rates from biological causes and to increase working age periods of life in Russia. The State program was created by the Decree of the President of Russia and approved by the Russian Ministry of Health. This program is moving in the direction of gerontology "Active long life" All-Russian public organization "League of health of the nation." Also, the company leads public receptions of the Institute of Information and Consulting Center of the League of Nation's Health, which is located in Pavilion № 5 All-Russian Exhibition Center in Moscow.

View all NPCRIZ - Scientific-Production Center of Revitalization and Health Products