Thymogen® is an effective immunomodulator that normalizes the functions of the immune system. It strengthens weakened immunity and reduces an inadequately high immune response.

After a century and a half, peptide bioregulators have taken their place among medicines used in the treatment of a wide range of human diseases. Among them are peptide thymomimetics - drugs that have the properties of the thymus hormone and at the same time are not its fragments (Thymalin®, Thymogen® , Vilon, Crystagen®, Vladonix®, Vitual Protector 3 Plus® , Vitual Anemo, Vitual Sport). The active components of the polypeptide preparation Thymalin are short peptides in its composition: the EW dipeptide, that was synthesized later and named "Thymogen"; dipeptide KE (synthesized peptide "Vilon") and tripeptide EDP (synthesized peptide "Crystagen"). 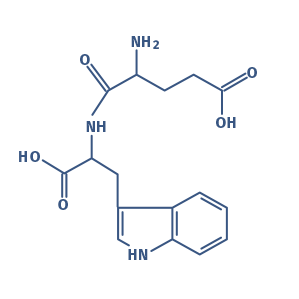 The active substance of Thymogen® is the monosodium salt of L-α-glutamyl-L-tryptophan. It is a synthetic dipeptide consisting of amino acid residues - glutamine and tryptophan. It is identical to a natural compound isolated by chromatography from an extract of the thymus (thymus gland) - an organ in which maturation, differentiation and immunological "training" of T cells of the immune system take place. Its international non-proprietary name (INN) is Oglufanidum (oglufanid). Alpha-glutamyl-tryptophan stimulates cellular factors of immunogenesis, proliferation and differentiation of T-lymphocyte precursors into mature immunocompetent cells, normalizes the ratio of T-helpers / T-suppressors, increases the concentration of cyclic adenosine monophosphate in T-lymphocyte precursors. Strengthens nonspecific resistance of the organism, promotes activation of phagocytic functions of neutrophils and monocytes / macrophages; stimulates interferonogenesis and natural killer cell function (in low doses). Possesses anti-mediator properties. Highly effective for immunodeficiencies of the T-suppressor type.

The main areas of application of various dosage forms of the drug Thymogen®: 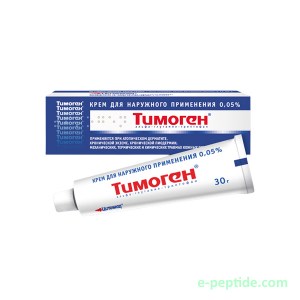 An immunostimulating drug that improves... 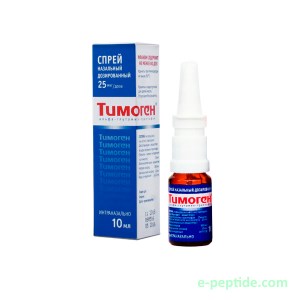 It has a regulating effect on the... 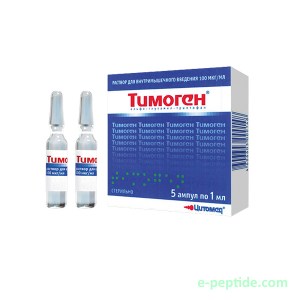 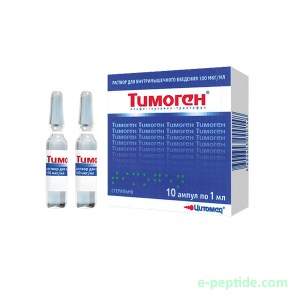