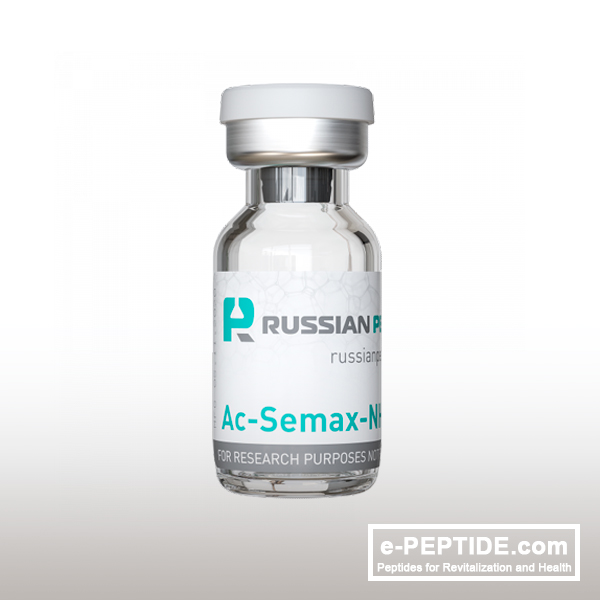 AC-SEMAX-NH2-10mg - nootropic drug from the group of neuropeptides

SEMAX has neuroprotective, antihypoxic, antioxidant and psychostimulant properties. Structurally the drug is a synthetic analog of a fragment of adrenocorticotropic hormone (ACTH4-10), which stimulates learning and memory formation. Adrenocorticotropic hormone (ACTH) or corticotropin regulates the synthesis and release of hormones of the adrenal cortex, in particular - glucocorticoids (cortisol, cortisone, corticosterone) and also affects the biosynthesis of androgens, progesterone and estrogens. ACTH and some of its constituent sequences can affect memory, motivation and cognitive processes. ACTH is used as a medical drug for chronic insufficiency of the adrenal cortex, etc.

SEMAX was synthesized by a group of scientists led by Acad. I.P. Ashmarin at the Institute of Molecular Genetics of the Russian Academy of Sciences and Moscow State University. M.V. Lomonosov. The peptide has found medical use in Russia as a nootropic drug and is also included in the list of "Vital and essential drugs." 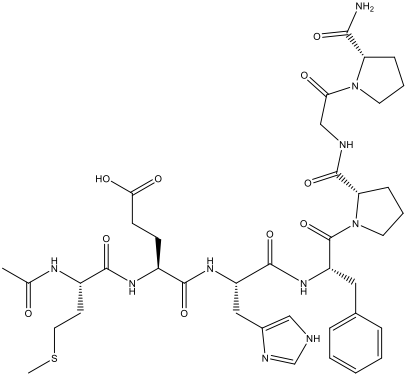