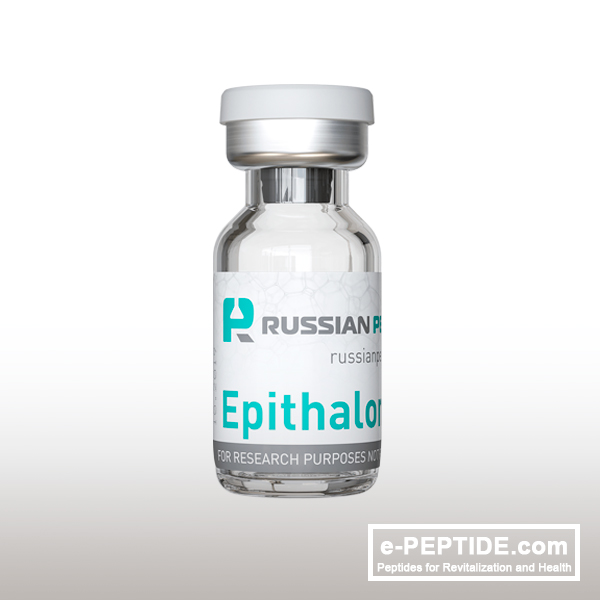 EPITHALON is a synthetic tetrapeptide of the pineal gland, a telomerase activator and a potential anti-aging drug developed at the St. Petersburg Institute of Bioregulation and Gerontology in the scientific group of Corr. RAS, prof. Khavinson V.Kh. The peptide was obtained by targeted design based on the amino acid analysis of epithalamin (a pineal gland preparation, a bioregulator of the neuroendocrine system, which is the sum of peptides isolated from the epithalamic-epiphyseal region of the bovine brain) and has the following sequence: Ala-Glu-Asp-Gly.

The basis of the biological activity of EPITHALON, according to the study of cell cultures of human fibroblasts in vitro, is the induction of telomere elongation by increasing the activity of telomerase in human somatic cells. The lengthening of telomeres by epithalon is sufficient to exceed the Hayflick limit (the limit for the number of somatic cell divisions in cell culture is 50 divisions due to shortening of the telomeres of the DNA molecule with each cell division). In cell culture of human fetal fibroblast cells, their proliferative potential expanded from 34 passages in the control cell population to more than 44 passages in the treated cell population; at the same time, the length of telomeres increased to levels comparable to those in the original cell culture. In senescent skin fibroblasts in vitro, epithalon inhibits the synthesis of the MMP-9 protein associated with numerous pathological processes, including cancer, placental malaria, immunological and cardiovascular diseases. In cultured lymphocytes obtained from samples taken from elderly people aged 76 to 80 years, epithalon causes decondensation of heterochromatin, activating it, and induces the activation of ribosomal genes and the release of genes repressed due to age-related condensation of euchromatic regions of chromosomes. It is assumed that epithalon is involved in the regulation of the CCL11 and HMGB1 genes as an activator of their expression, and this is probably the reason for its geroprotective effect. It should be noted that since epithalon has an affinity for binding sites in the promoter regions of the CCL11 and HMGB1 genes, it can epigenetically slow down the development of aging processes, significantly delay the onset of atherosclerosis and related cardiovascular diseases, and significantly improve cognitive function in people of all ages. 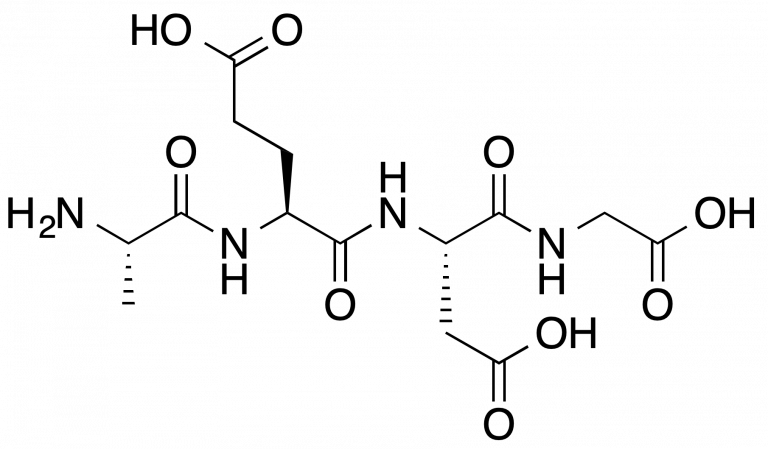