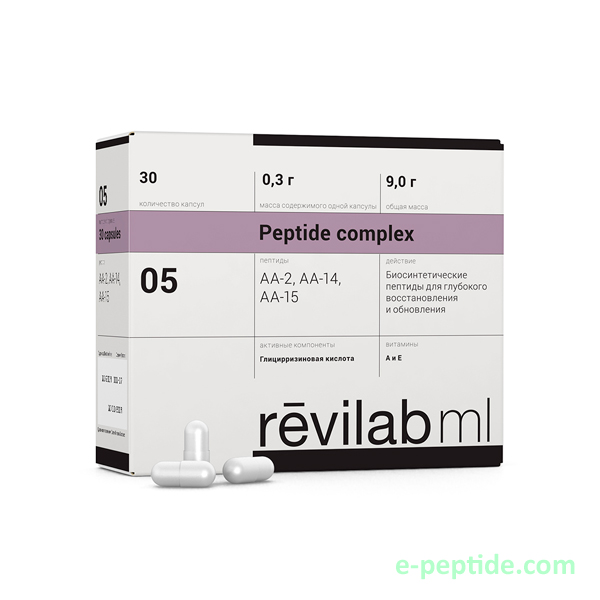 Vitamin A (retinol) is a fat-soluble vitamin, an antioxidant, is essential for vision, bones and healthy skin, hair and the immune system. Retinol is involved in redox processes, regulation of protein synthesis, promotes normal metabolism, functions of cellular and subcellular membranes and plays an important role in the formation of bones and teeth, as well as body fat; is essential for the growth of new cells that slows down with the aging process. Vitamin A is good to fight viruses and bacteria, it helps to strengthen the nails, the speedy healing of wounds. Vitamin A is good for reproductive system of men and women, increases the activity of the production of sex hormones.

Vitamin E (tocopherol) is a fat-soluble vitamin. It is an antioxidant, i.e. protects cells from pathological peroxidation, which leads to their death and aging. With a lack of vitamin E cells become susceptible to the action of toxic substances, will be damaged, weakened immunity. Vitamin E is necessary for all tissues of the body. It protects red blood cells, improves oxygen transport to the tissues.

Vitamin E is important for the reproductive system, it is often referred to as "vitamin of reproduction." When is vitamin deficiency men sperm production reduces, women have menstrual disorders, decreased libido. Vitamin E has a weak estrogen-like action, so it can partially offset the adverse effects of estrogen deficiency such as decreased libido, dry mucous membranes of the genital organs, depression, menopause (hot flashes, sweating, mood changes).