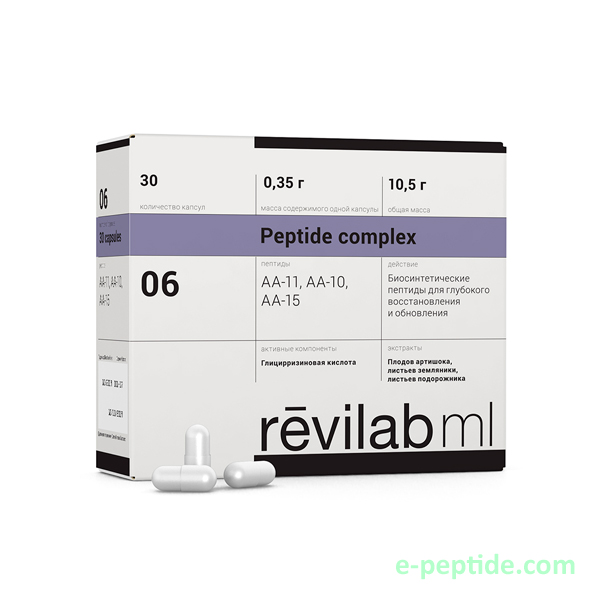 It is a powerful hepatoprotector. It contains active substances protect liver cells from the effects of toxins (including nitro compounds, alkaloids, heavy metals, alcohol). It has a detoxifying effect on the liver parenchyma and renal therapy with antibiotics. Artichoke extract has choleretic effect, increases the amount of released bile secretion and bile salts. It helps digestion, prevents the development of cholecystitis, reduces flatulence, and normalizes the activity of the intestine. Artichoke extract has a diuretic effect, reduces the level of nitrogen compounds in the blood.

Contains ascorbic and some organic acids, tannins and polyphenolic compounds, carotenoids, essential oil. It has very strong antioxidant properties and a vasodilating effect, is a source of ellagic acid, which has antitumor properties. It is used to reduce cholesterol and strengthen the walls of blood vessels.

Infusion of the leaves of the plantain has expectorant effect and is used as an aid in bronchitis, whooping cough, asthma, tuberculosis.
The juice from fresh leaves of the plantain is effective in chronic gastritis, gastric ulcer and duodenal ulcer with normal or low acidity of gastric juice. Patients say the treatment of the juice of plantain reduction or disappearance of pain and dyspeptic symptoms, improvement in appetite. By the end of treatment disappear muscle tension and soreness of the abdominal wall to palpation, spasticity in large intestine, increases the acidity of gastric juice. The presence of volatile production in the plant results in antimicrobial action of plantain.